Internet Protocol version 6 (IPv6) is the latest version of Internet Protocol (IP) — a network layer protocol providing computers and other devices on networks with a location and identification system as well as routing traffic over the Internet.

IPv4 is the predecessor of IPv6, which is still widely used but, due to the shortfall of IP addresses available under it, it was decided to develop an updated version to be able to ensure required number of IP addresses, which is continuously growing due to the increase of the number of devices connected to the Internet.

The most significant improvement in IPv6 is the lengthening from 32 bits to 128 bits. IPv4 uses a 32-bit addressing scheme that can provide about 4.3 billion devices (it was expected that the Internet would have run out of all unique IPv4 addresses by 2010). While IPv6 uses 128-bit addressing capable of providing near 3.4×1038 addresses (which is enough to assign an IPv6 address to each atom of our planet and even to more other planets). 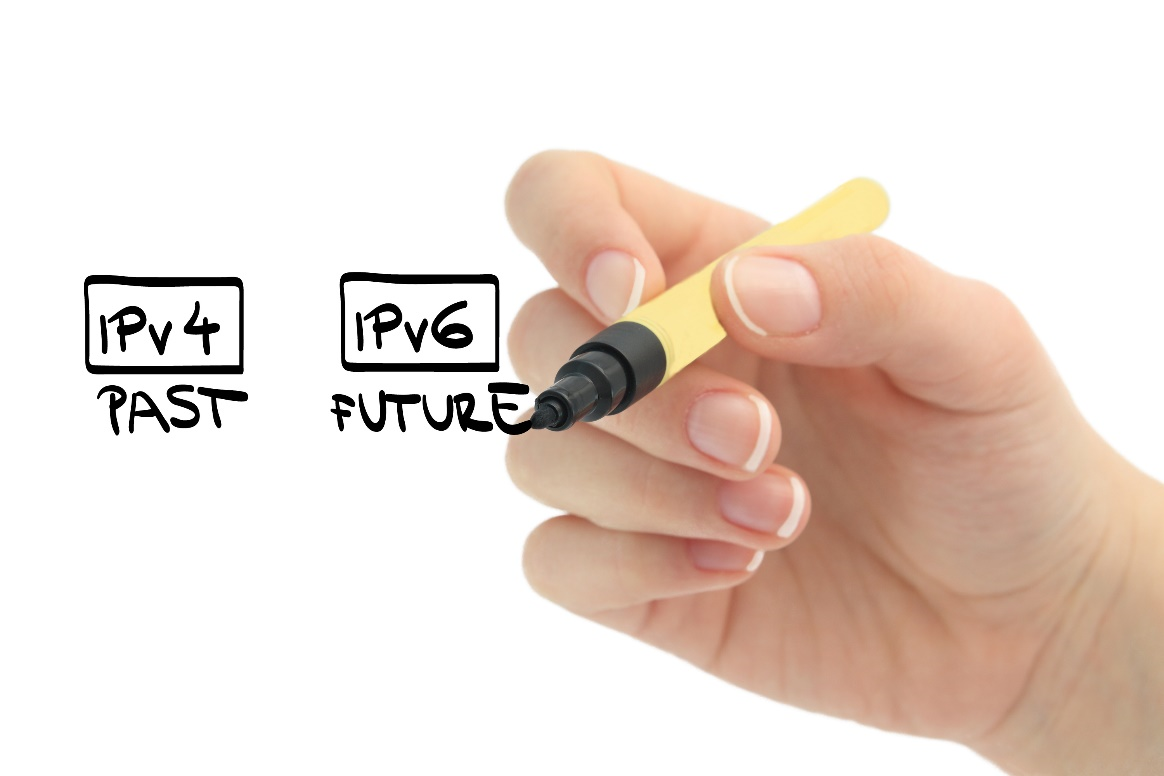 Another improvement of IPv6 is that it supports auto-configuration that allows correcting most of the drawbacks in version 4. IPv6 has also integrated mobility and security features.

Both versions are successfully used; however, they can’t interact with each other. Thus to exchange the traffic between the two networks one needs additional translator gateways. And although upgrading equipment for IPv6 capabilities is quite time-consuming and expensive, it is expected that the world will move away from IPv4 sooner or later.